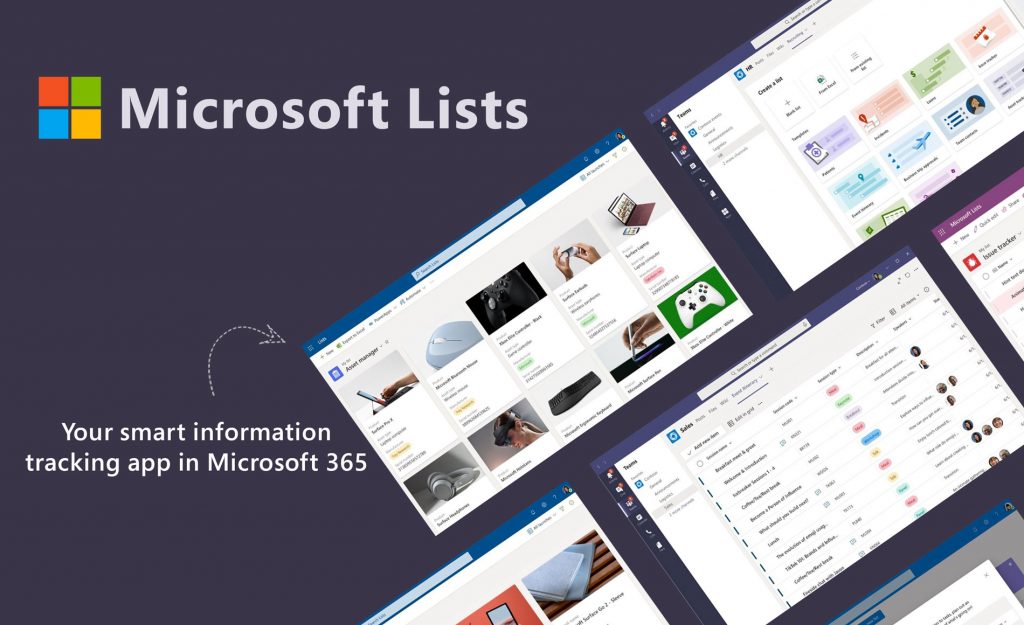 What is Microsoft List and how does it work?

After announcing it for the first time at Microsoft Build Conference in May 2020, Microsoft has launched Lists, a new Office 365 application as a web app experience as well as an app for Microsoft Teams. Not to be confused with To Do, Microsoft’s consumer lists app, Microsoft Lists is designed to be the evolution of SharePoint Lists. SharePoint users have been using lists for years to track issues and organize information, and now Microsoft Lists will work across Microsoft Teams, SharePoint, and Outlook.

In this article, we want to give you a brief guide with the most important aspects of this app.

What is Microsoft Lists?

Microsoft Lists is a Microsoft 365 application that allows you to create simple, intelligent, and flexible lists to help you keep up to date with your team and have all the information at hand so that you can organize your work much more effectively.

How does it work?

Microsoft Lists is controlled from Lists Home, a single place where you can see and manage all your lists. First, you have to access Lists by clicking inside the Microsoft 365 application search engine as shown below:

While Microsoft has created a separate web and mobile app for Microsoft Lists, it’s also fully integrated into Microsoft Teams.

When you click “+” to add a new tab to a Teams channel you just need to select Lists, which is used both to create new lists and to embed existing lists. You can also configure your list by inserting new columns, adding options in a drop-down menu, creating views, editing sharing links, setting rules… Everything to ensure that the list is useful to both you and your team.

Templates have been designed to suit specific use cases such as those shown in the image above. These templates come with a basic structure, format, forms, and everything you might need to quickly start creating your list.

In addition to the templates mentioned above, there are two other ways to save time when creating lists:

There are four types of views when setting up the lists:

Whatever type of list it is, the most important thing is to work with others and to do so in a way that is efficient and coordinated. When you share a list, you can share the entire list with editing or read-only permissions. You can also share individual items, in which you allow or disallow editing permissions, set expiry dates, or require a password before granting access.

You can try working with Microsoft Lists for yourself right now if your Office 365 tenant is set to targeted release. It has been rolled out to all users by the end of August 2020. The good news is that Microsoft Lists mobile app is now available on iOS, that includes a mobile app that will bring Lists to your pocket the way the SharePoint app did for your intranet.

Try out Lists for yourself and let us know what you think by commenting below. Will you be using the upgraded Lists experience any time soon? We would love to hear it. Happy listing! 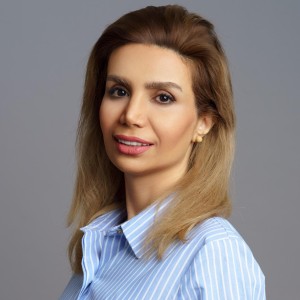 Add 365 Digital Cunsalting to your Homescreen!