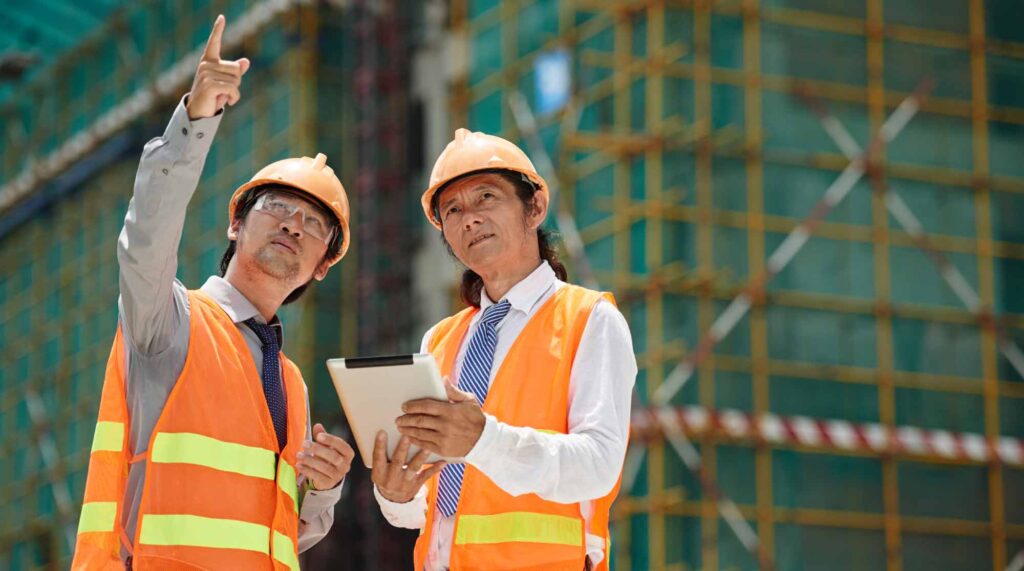 Made Safe Scaffolding is a full-service scaffolding company providing scaffold hire, erection and dismantle services by a team of highly skilled and qualified professionals throughout the Sydney, Australia. They work with volume builders, commercial builders, roofing companies, insurance companies and owner builders.

They are fully insured and all scaffolding complies with AUS/NZ legislative standards. They offer advice to suit their customers’ needs on a site by site basis. Made Safe Scaffolding ensures that all scaffold meets Australian Standards.

They have developed procedures for inspecting and maintaining the scaffold to ensure the scaffold is safe and remains in a safe condition. This includes scaffold tags, handover certificates by a licenced scaffolder and regular inspections of the scaffold. We, at 365 Digital Consulting, accomplished Asbestos Removal Mobile App Form for this client.

What Were the Challenges?

The problem was that the subcontractors had to fill some forms and reports as parts of their daily activities.

The main issue appeared to be that they must deal with paper forms. These forms included a Handover certificate, Safe Work Method Statement (SWMS), vehicle Maintenance Checklist, Risk Assessment and Day Labour. They must fill all these forms, sign and send them back to office.

Afterwards, the office admin would scan the forms and save it to the related folder created for each client. Imagine such manual paperwork done for hundreds of papers on daily, weekly, monthly, and sometimes project basis.

They asked 365 Digital Consulting to convert the paper forms into e-forms knowing the fact that they had already Office 365 implemented so that the subcontractors could sign the papers by themselves, submit them and then the system should be able to populate those 5 document templates and generate their PDF signed versions automatically.

Our Multi-functional and Innovative Solution

We designed the templates of all forms they were filling using PowerApps as mobile app. Then we granted subcontractors access to these electronic forms so that they could fill them easily.

Once completed and submit button clicked, a record of the data would be saved in SharePoint list and a workflow would be run using Power Automate. Therefore, our solution was a combination of PowerApps, SharePoint Online, and Power Automate called Power Platform.

All data saved in SharePoint by subcontractors would be used by Power Automate to pre-populate the related MS word templates and generate a version of that document for the client. It should be noted that we gave them the ability to take signatures straight onto their mobile device; their signature on the forms was captured within the PowerApps and printed on the result PDFs.

Our SharePoint development service would act as a database; thus based on what the project was or who their clients were, each PDF was named in a special searchable format after the project subject, the client’s name, and so on. The PDF file was generated by that special name format. 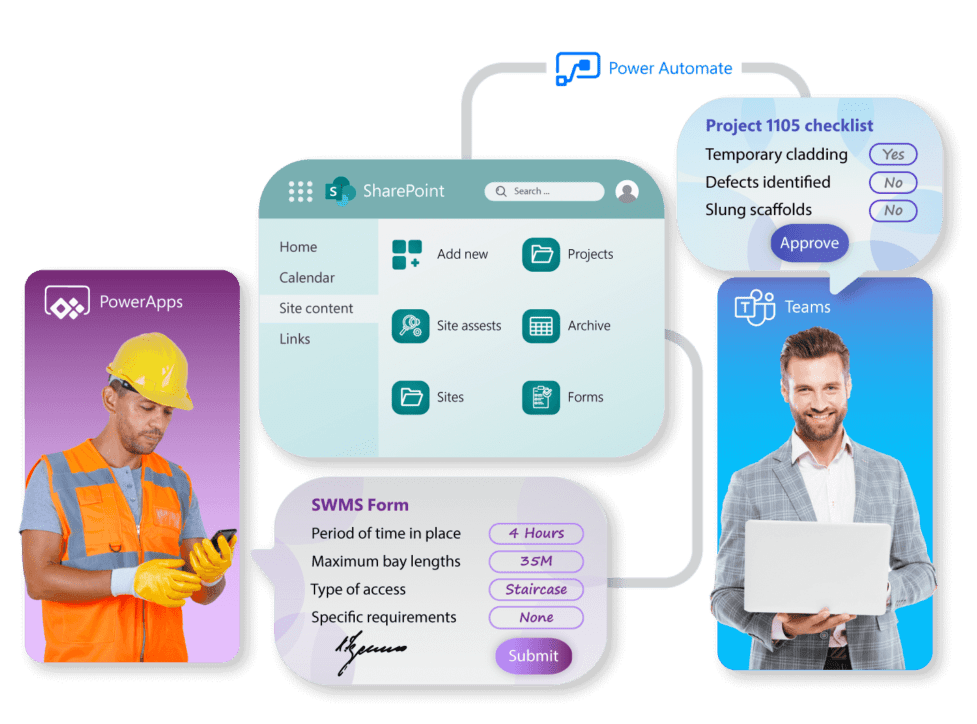 What Were the Final Results?

The PowerApps Portal Extranet solution provides all project stakeholders with a platform to submit and review orders online and track the project status. 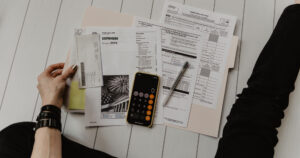 The provided expense claim solution helped the client to manage expenses and capture receipts. Then by Xero integration reconciliations are done automatically.

By implementing a SharePoint work order management solution on office 365 using PowerApps, the whole workflow was automated for the staff.

Add 365 Digital Cunsalting to your Homescreen!