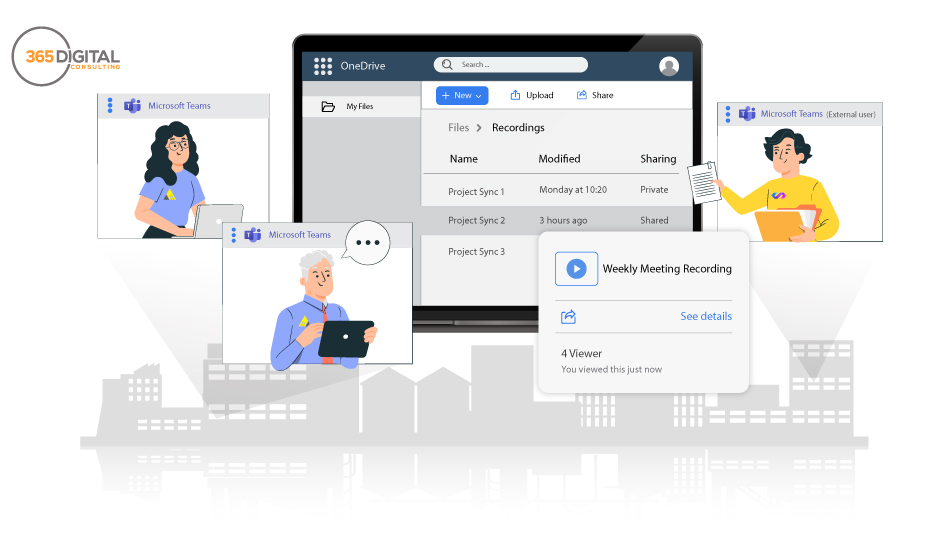 When we use Microsoft Teams for online meetings, we may record the meeting to share later. Prior to October 2020, thing were working differently while we were trying to save a meeting recording in MS Teams. The meeting organizer began the recording and once the meeting finished, it was saved to Microsoft Stream, streaming service, and Microsoft 365’s video storage.

However, Microsoft Stream as the location for meeting records brought its own set of challenges. Therefore Microsoft decided to change the complete Stream ecosystem. Microsoft Stream sure has a time and place. We can consider it as a fantastic platform for sharing videos internally such as corporate messaging, training, and more. Nonetheless, it has its own boundaries. It is limited to internal use only and you cannot share recordings from Microsoft Stream with external users.  That’s why Microsoft came up with a new solution for Microsoft Teams meeting recordings.

Before this change, when you participated in a meeting with people from multiple organizations and the meeting was recorded, the recorded file used to go directly to Microsoft Stream for the organization of the meeting organizer. If you were outside that organization, the only way you could access that video file was if someone downloaded the recording video file and shared it with you by manually copying the file to their OneDrive or SharePoint or worse, emailed you the file.

What is changing now?

What factors determine whether the Microsoft Teams Meeting Recordings go to OneDrive or to SharePoint?

Good question and the answer is based on who sets up the meeting and the recording in the first place. There’s a really useful matrix at https://docs.microsoft.com/en-us/microsoftteams/tmr-meeting-recording-change#permissions-or-role-based-access which you can refer to in case you need further info.

In cases where the recording is destined to be saved in OneDrive for Business, the destination of that will depend on who actually clicked the record.

Once saved to OneDrive for Business or SharePoint Online, depending on what your role in the meeting is and whether you are an internal or external participant, determines how you will get access to the recording file.

For internal users where the recording is held in OneDrive or SharePoint location within your organization, they’ll automatically get access to the file within Microsoft Teams.

External users who attended the meeting will not automatically get access to the file; rather the person whose OneDrive for Business account which has received the recording (the meeting organizer) should share it with them.

What happens to existing recordings in Microsoft Stream?

For now, any existing recordings in Microsoft Stream will continue to be accessible without any problem. However, Microsoft wants to have a process to enable the migration of recordings over to OneDrive for business and SharePoint Online, though, this isn’t in place at the moment.

More information on this migration can be found in the Microsoft Stream roadmap at https://docs.microsoft.com/en-us/stream/streamnew/new-stream#roadmap. 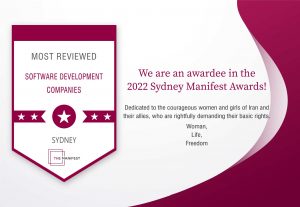 We are the manifest award winner 2022 for custom Software development 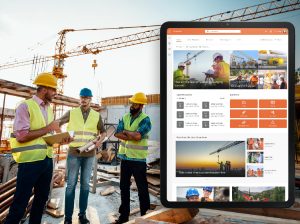 Process Automation by office 365 in Construction 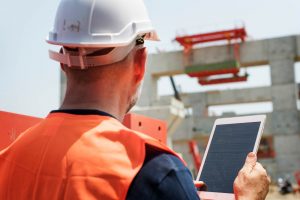 If you would like to know more or just have a chat, give us a call, we will be more than happy to help.